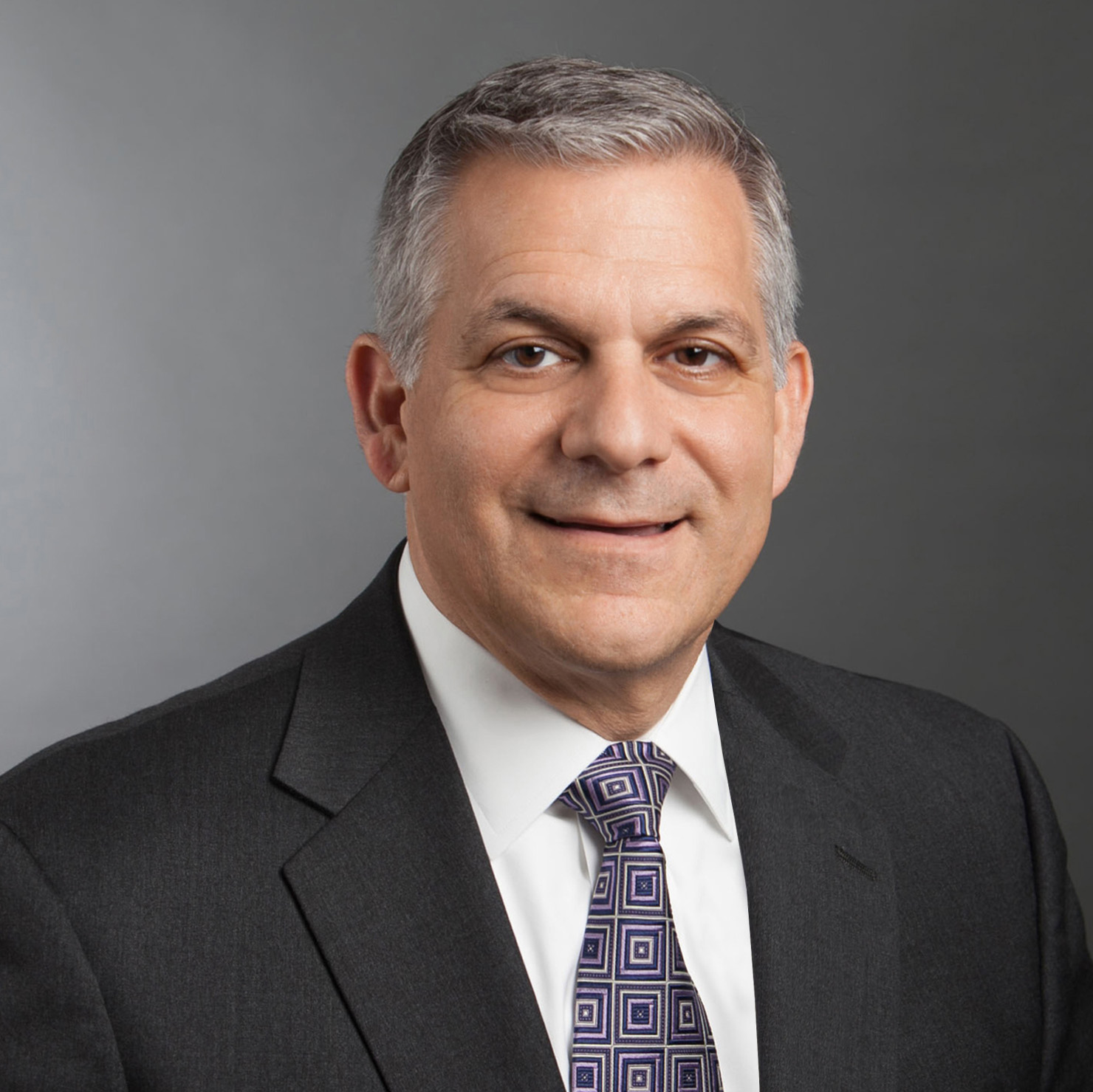 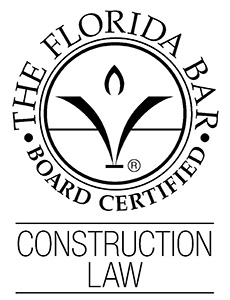 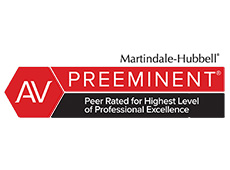 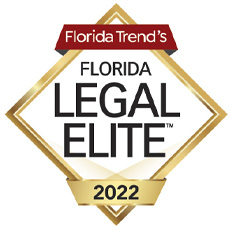 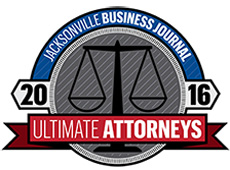 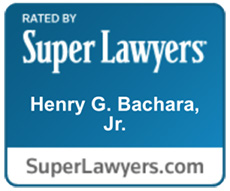 There’s a reason for the row of hard hats hanging on the wall in Chip Bachara’s office. The founding partner of Bachara Construction Law group has spent his entire life in and around the construction industry.

Following in the footsteps of his father, a WWII veteran who returned from the Pacific and became a homebuilder in Jacksonville, Chip literally learned the business from the ground up. He worked as a laborer for his father’s company while in high school, then earned a degree in Building Construction from the University of Florida and obtained his certified general contractor’s license.

After working for two of Jacksonville’s largest commercial construction companies, Chip earned a law degree from Mercer University. Since that time, he has practiced exclusively in the area of construction litigation. He served as an associate with Bedell, Dittmar, DeVault & Pillans (now known as the Bedell Firm), and as an associate and partner with Baumer, Bradford & Walters, which later merged with Smith, Gambrell & Russell. He formed Bachara Construction Law group in 2007 to represent a full range of clients including government entities, private developers and owners, contractors, trade contractors, sureties and insurers in construction disputes, including construction defect claims.

Chip is Board Certified in Construction Law, serves an arbitrator for complex construction disputes, and is a Florida Supreme Court-Certified mediator. Committed to the highest standards of excellence, he has been AV-rated by Martindale Hubbell since 1991 and named multiple times in Florida Trend’s Legal Elite, Florida Super Lawyers and Best Lawyers in America®, which named him Jacksonville’s “Construction Lawyer of the Year” for the third time in 2021. In July 2022, Chip rotated off the Judicial Nominating Commission (JNC) for Florida’s Fourth Judicial Circuit after 11 years, 2 terms as chair, nearly 500 candidate interviews and the appointment of 33 judges. In 2016, he was named to the inaugural class of Jacksonville’s “Ultimate Attorneys” by his peers and the Jacksonville Business Journal, an honor he received again in 2020, when the “Best of the Bar” class was chosen from a slate of the four previous years’ honorees.

In addition to being active in professional organizations, including service as a former chair of The Florida Bar Standing Committee on Professionalism and as a member of The Florida Bar’s Construction Law Institute Committee, Chip has served on the board of the Northeast Florida Homebuilders Association and is a former chair of the Florida Home Builders Association Legal Action Committee. A Trustee of JaxChamber (the Jacksonville Regional Chamber of Commerce), a 2018 graduate of Leadership Jacksonville and a current member of the Urban Land Institute, he is also a former member and chair of the St. John’s Cathedral Properties Committee, on which he served for eight years overseeing the $26 million in historical buildings that make up the campus of St. John’s Cathedral.

Chip is a lifelong resident of Jacksonville. He and his wife of more than 30 years, Carrie, are the proud parents of a daughter and a son.

Call for a consultation today.